The order Psittaciformes (parrots) contains 398 extant species, divided into 3 families (Psittacidae 374, Cacatuidae 21, Strigopidae 3 species) of which 111 (28%) are classified as threatened on the IUCN Red List. This thesis presents a wide array of interdisciplinary methods to study parrots: statistical modeling of their extinction risk, on site ecological studies of nest preferences, and population genetic techniques.
I modeled the factors associated with extinction risk in parrots, including intrinsic biological, life history and ecological attributes, external anthropogenic threats, and socio-economic variables of the countries where they occur. I found a range of significant effects on parrot conservation status including historical distribution size, forest dependency, body size, generation time, the proportion of the human population living in urban areas in the countries encompassing the parrots’ home ranges, per capita GDP of the countries of occurrence, endemism to a single country, and whether the species are used as pets.
Most parrots are obligate secondary cavity nesters, and can be limited in their breeding success by the availability and quality of nest hollows. I evaluated how nesting opportunities for parrots can be increased by provision of artificial nest boxes. My results show that artificial nests can be used by conservation managers seeking to assist macaw populations where nest hollows are in short supply, and that artificial nests can contribute important data to natural history studies of species where access to natural nests is limited.
I showed that Philornis sp. bot fly larvae prevalence was higher in artificial nests than in natural nests. I also described a new field technique of removing Philornis larvae using a snakebite extractor pump.
While extended knowledge about the natural history and ecology of species is crucial for their conservation, by combining ecology and genetics we can reveal new insights not evident from either ecology or genetic studies alone. I developed species-specific microsatellite (STR) genetic markers for scarlet macaw (Ara macao) based on their full genome. Using these new genetic markers I validated their potential for genetic tagging by using blood samples and moulted feathers of two sympatric macaw species in the Peruvian Amazon.
I applied non-invasive genetic tagging technique to estimate population size of red-and-green macaws (Ara chloropterus) in the Tambopata region of southeastern Peru. These conservation genetics techniques can be implemented for other related species with higher conservation concern, while also determining population structure and measuring levels of genetic diversity.
Landscape genetics provide an extra framework to study population dynamics, revealing the landscape factors that contributed to the genetic structure. I used landscape genetic resistance models to confirm isolation by elevation due to the mountain ridges between macaw populations in Candamo (an intermountain valley) and the lowland rainforest of Tambopata. Maintaining large protected areas and giving conservation priorities for intermountain rainforest valleys are essential for conserving the current genetic diversity of scarlet macaws in Peru.
I conclude the thesis by discussing the possible future paths of parrot research including conservation genetic studies that can help conservation management planning for this highly endangered order.
Download the PhD Thesis in PDF

​The following supporters made my PhD project possible: 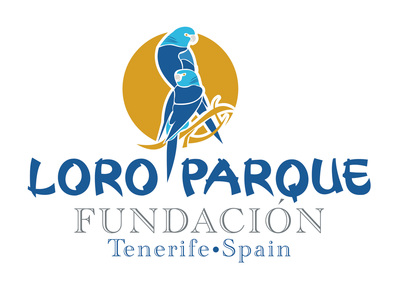 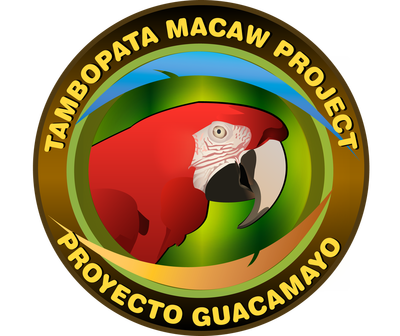 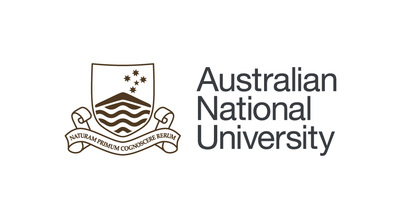